Keep the following questions in mind as you read Timothy Clark’s “Nature, Post Nature,” 75-89. The questions are designed to guide your reading practices and our class discussions. You are not required to provide formal answers in class or online.

1.What does Clark mean when he says that the language we have inherited to describe the current environmental crisis is “fragile” (75)? How do the words “nature” and “natural” get “pulled in opposite directions at once” (75)?

4. What does Clark mean when he calls the “’state of nature’” (76) (on which Rousseau and Hobbes base their concept of the social) “tendentious postulates serving to underwrite a particular view of the political” (76)?

6. Are some genres of writing or some sets of terms/metaphors better suited to representing nature than others, why or why not? How would Clark respond to this question? Why is this a problem?

8.Why is the nature/culture dichotomy “too crude a tool” for thinking the Anthropocene (80)?

9. OR…are the following problems cultural or natural: “eating Danish pork sausages in Dublin” (80)? “A new car in San Fransciso or Shanghi must also be considered, however minutely, as a threat to the snow line in Nepal or Spitsbergen” (80)?

10. How do these sorts of environmental issues mess with the basic distinctions between “science and politics, nature and culture, fact and value” (80)?

11. What does Clark mean by the term “holism” as applied to humans and the natural world?

12. Are we ready to give up the notion that “some forms of writing are more natural than others” (81)?

13. What does it mean to be suspicious of “any traditionally realist aesthetic” (81)? What sorts of literary genres does Clark think work to represent the Anthropocene?

15. What “scenarios” does Clark propose would “avoid the disasters of the Anthropocene” (84) if implemented? What keeps his proposals from being implemented?

16. Why/how do critics”evade the question of human nature” (85)? Why is this evasion a problem? How does Clark propose we redress this evasion? 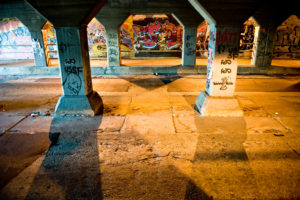 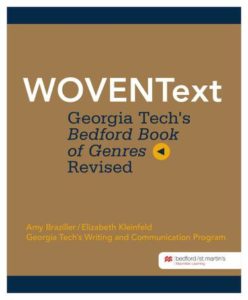